The far-IR portion of the electromagnetic spectrum spanning the 100 GHz - 10 THz range is called THz region and corresponds to wavelengths in the range 30 μm < λ < 3 mm and photon energies in the range 0.4 meV < hν < 40 meV (3 - 330 cm-1). This region of the electromagnetic spectrum is widely exploited nowadays in applications to security, life sciences, analytical sciences, molecular spectroscopy, and solid-state physics. Many basic excitations in correlated and topological systems as well as in nanoscale materials occur in the THz spectral range (1 THz = 300 μm = 4 meV): free carriers, electron-phonon related phenomena and low-energy collective oscillations of conduction charges. 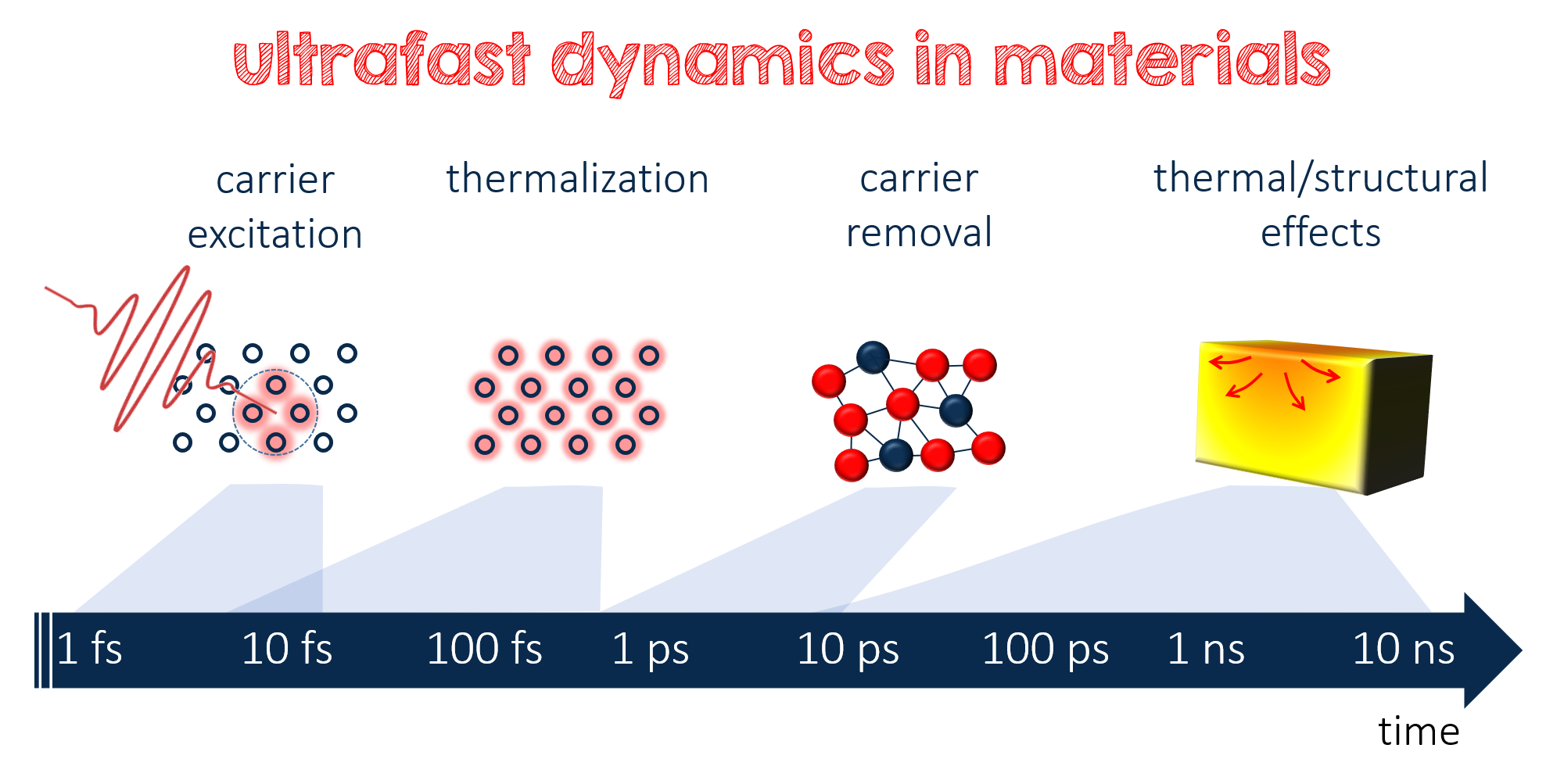 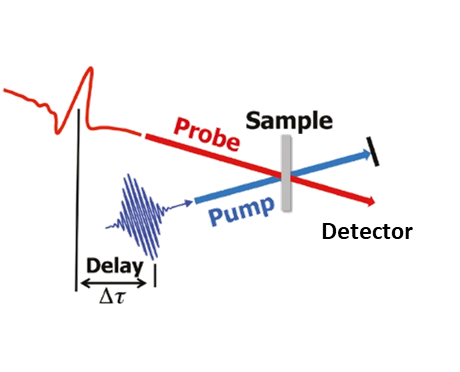 Ultrafast Terahertz time-domain spectroscopy (THz-TDS) represents a very powerful tool in the family of time-resolved optical techniques for the study of these phenomena. The main advantage of THz-TDS is the possibility to directly measure both the amplitude and phase of the THz electric field by exploiting the Pockels effect in an electro-optical crystal. The retrieval of the entire waveform of the electric field allows us to obtain the real and imaginary parts of the dielectric response without the need for Kramers-Kronig transforms. By varying the delay between a pump used to excite the system and the THz beams that probe the response of the sample, it is possible to capture its transient dielectric response that describes the underlying fundamental physical and chemical properties.
We seed our Optical Pump – THz probe (OPTP) setup with 25 fs pulses from a 1 kHz Ti:Sapphire laser with a center wavelength of 790 nm (1.6 eV). The THz-TDS spectrometer is equipped with ZnTe and GaSe crystal for the generation of few-cycle THz pulses with a 0.1-30 THz bandwidth (3-1000 cm-1, 0.4-120 meV) that are delivered to the sample (maintained in UHV conditions) with a system of 90° off-axis parabolic mirrors. Pump beams in the visible range (400-800 nm) are generated by a home-build Optical Parametric Amplifier (OPA) seeded by the same amplified laser system used for the THz-TDS set up. The setup can operate in transmission and in reflection mode with fast switching between the two configurations.

We apply time-resolved spectroscopy with single-cycle THz pulses for the study of ultrafast dynamics in these systems: 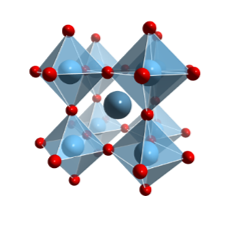 We are currently studying the photophysical and transport properties of 2D lead halide perovskites. Due to the quantum confinement in the single-layer, excitons are the primary product of the photoexcitation, together with a small number of polaronic carriers. Our aim is to unveil the presence of exciton-polaron and disclose their role in the optoelectronic and transport properties of these systems. 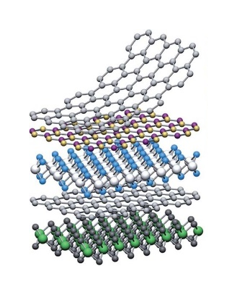 Weyl fermions hosted in 2D Transition-Metal Dichalcogenide semimetals are one of the most promising material platforms for topological quantum computations. Weyl and Dirac semimetals are a new state of topological quantum matter that exhibits linear energy dispersion in all three dimensions in k-space. Weyl semimetals host pairs of massless fermions with opposite chirality and topological charge acting as magnetic monopoles in reciprocal space. We are presently studying the dynamics of massless chiral fermion near the Weyl points after photoexcitation by a mid-IR pump beam by means of OPTP in reflection mode, and the Inverse Faraday Effect by illuminating Weyl semimetals with THz pulse and probing the rotation angle of the polarization of a visible probe beam.

Bulk Semiconductors
Understanding the charge transport properties of a semiconductor is essential for the development of innovative optoelectronic devices. The role of different quasiparticles like free carriers, excitons, or polarons in charge transport can be discriminated by THz radiation.
Time-resolved THz spectroscopy can also uncover the out-of-equilibrium dynamics of photogenerated charge carriers through pump-probe measurements.

We are investigating the role of acoustic phonon in the scattering processes of hot electrons injected in bulk semiconductors. Due to the presence of two- and three- phonons difference mode, we can track the effect of acoustic phonon in the relaxation dynamics by measuring their presence in the transient dielectric response of prototypical semiconductors.